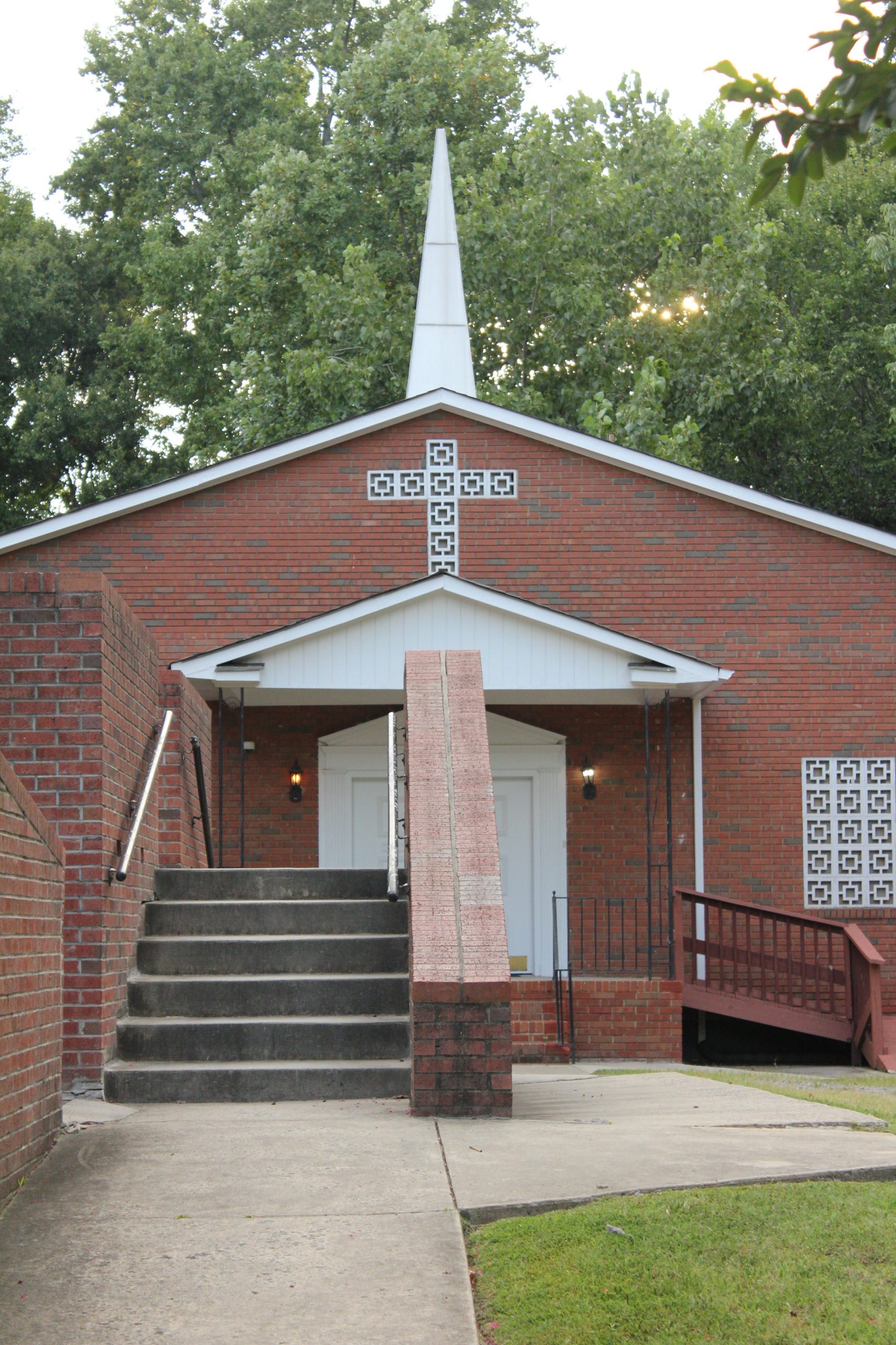 New St. John Missionary Baptist Church began in 1914 when a small prayer meeting group worshipped in a tent beneath a brush arbor. The leaders of the group were devoted ministers who decided to form a church in the Newell Community. After much prayer and consideration, they agreed the church’s name would be called “St. John Baptist Church” of Newell, NC. As the church began to flourish, there were several ministers who served during this era. Eventually, more people joined the church and many advancements were made.

As the years of progress continued, the late Rev. William Lee, Sr. was called in the mid-40’s to serve as pastor of St. John Baptist Church. Additional plans for the church were made, and it was during these plans that the Lord called Rev. Lee, Sr. from labor to reward. Following the death of his father, the Rev. William Lee, Jr. was officially called to pastor the church, after serving as assistant pastor to his father for one year. He adopted the building plans of his father, and successfully led the church on a great mission. In 1957, worship services were held every Sunday instead of every other Sunday. As the years continued, a 3rd year building initiative program commenced. We marched into our 3rd church, on the 4th Sunday of October 1965. The new church was renamed New St. John Baptist Church.

In 1966, Rev. William Lee, Jr. was called to serve as Pastor of Silver Mount Baptist Church, in Charlotte, NC. Because of this, he preached his farewell sermon on June 19, 1966. In July 1966, Rev. Robert H. Leak, Sr. was installed as our new pastor. Under his great leadership, we grew in many ways – more choirs, more associate ministers, more members, a church van, and the building of our current edifice. On Sunday August 8, 2004 we dedicated our new church and celebrated services through Friday August 13, 2004.

On July 23, 2006 we celebrated Pastor Emeritus Rev. Robert H. Leak, Sr. and First Lady Annie Mae Leak’s 42nd Anniversary and Retirement. We have been blessed with several more church anniversaries since we have been in our new church. On Wednesday, July 16, 2008 our beloved Rev. Leak, Sr. was called from labor to reward. He left a great legacy worth remembering!

Where We Are Going

New St. John Missionary Baptist Church is wrought with memories. We cannot forget some of our faithful members who left legacies to remember. Mother Mozelle McClure was not only the oldest member, but mother of the church. She witnessed the homegoing celebration of devoted members Deacon Dock Reel, Sister Jeanette White, Sister Cornelia Dean, Sister Margie Elmore and many others.

The Lord sent us another great man of God to serve as Pastor. Our very own Rev. Eric W. Baker and First Lady Kimberly Baker and their four lovely children. Rev. Baker was installed as pastor on March 1, 2009 by the renowned Rev. Dr. Fred Gibson of Greater Providence Baptist Church of Charlotte, NC. He is a spirit-filled man with a zest for the Lord. Today, we are continuously blessed with new members, more progress, new ideas, and continued success in the Lord. 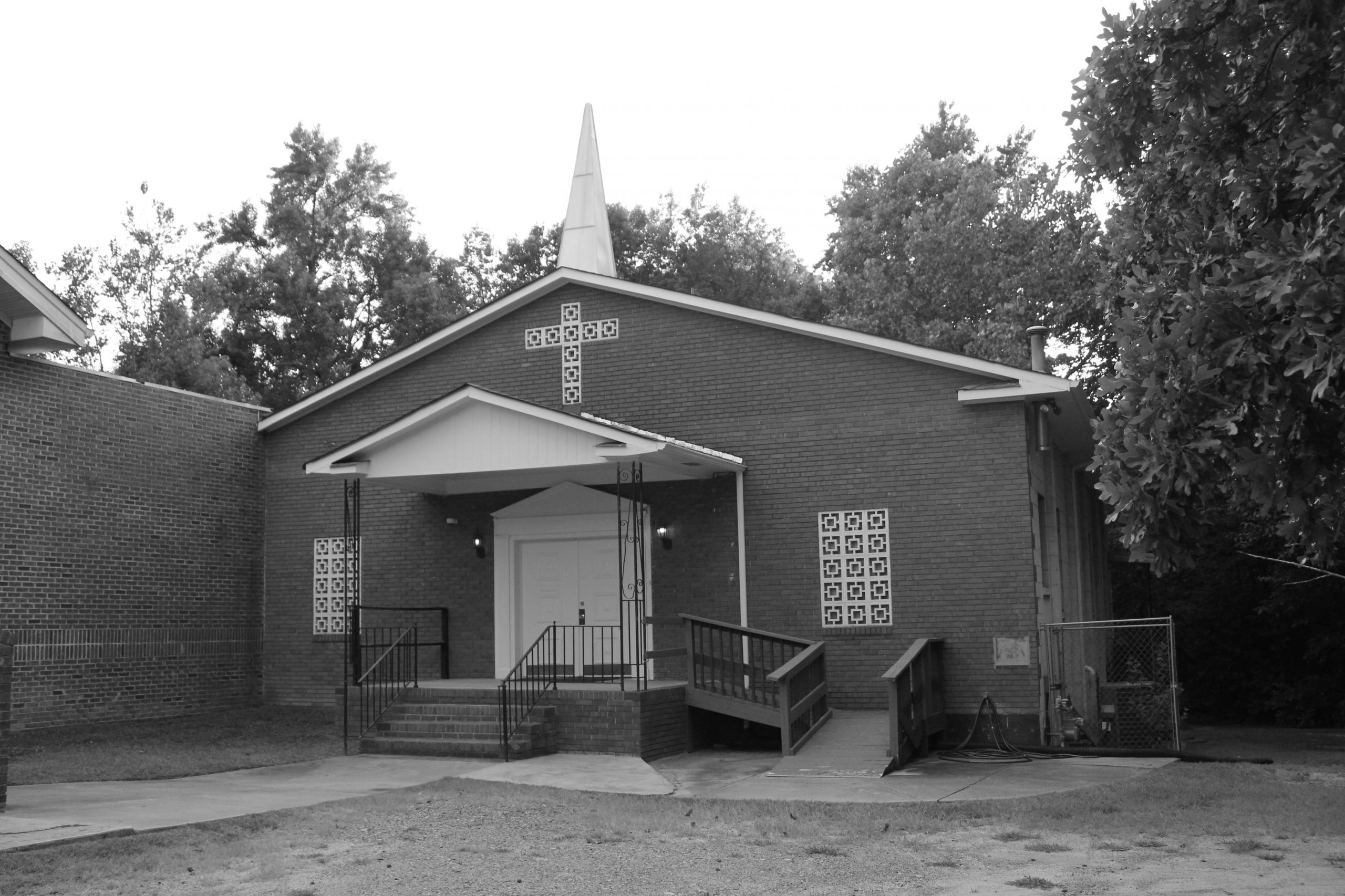 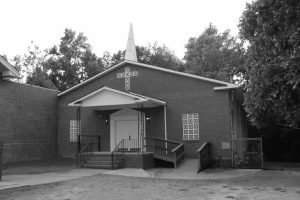 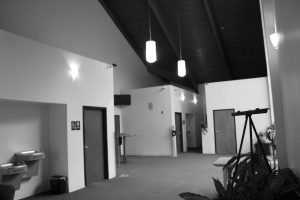 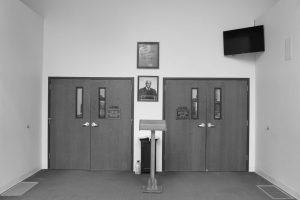